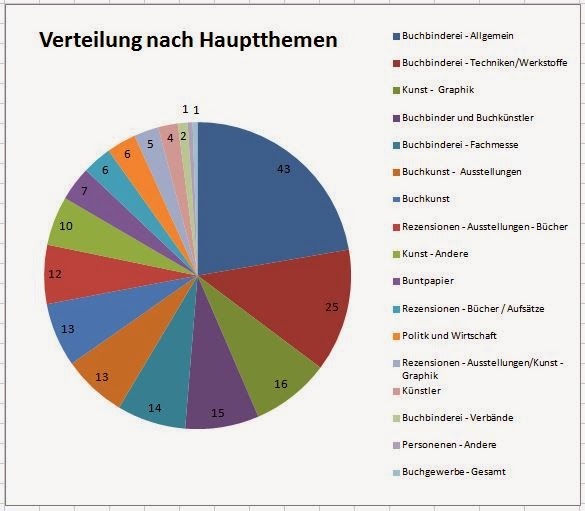 Posted by Peter D. Verheyen at 9:13 AM No comments:


I remember seeing this and doing it during my apprenticeship. I did not get to eat the sausage, the Meister grabbed it first. Evidently he knew the prank, too...
Posted by Peter D. Verheyen at 10:47 AM No comments: