As reported here, it had been a long time since I last searched through the daily newspaper collections in the European Library and ZEFYS, so during a day off from work I decided to spend it looking at a screen... It seems that since I last looked in mid-2015, that a lot more content had become available online, most notably for me in the Berliner Volkszeitung. The articles and help wanted ads were found searching the full-text content, but as often happens with these older typefaces, the OCR left something to be desired. For that reason, I'm sure that there are still numerous ads and articles related to W. Collin to be found. 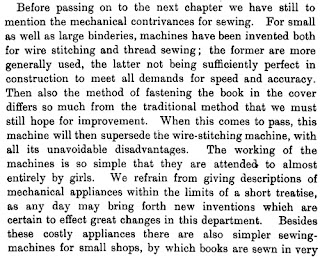 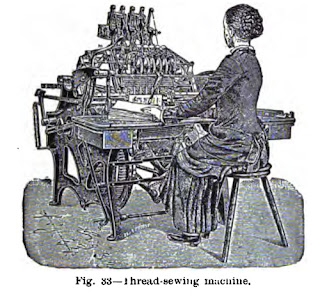 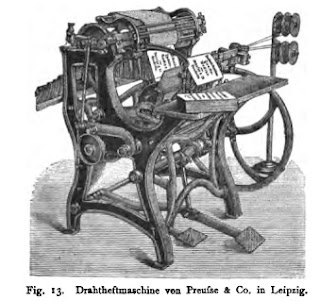 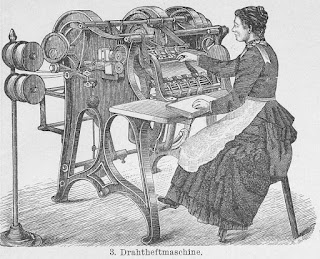